Pigneto, Centocelle e Alessandrino, the coolest neighborhoods in the capital 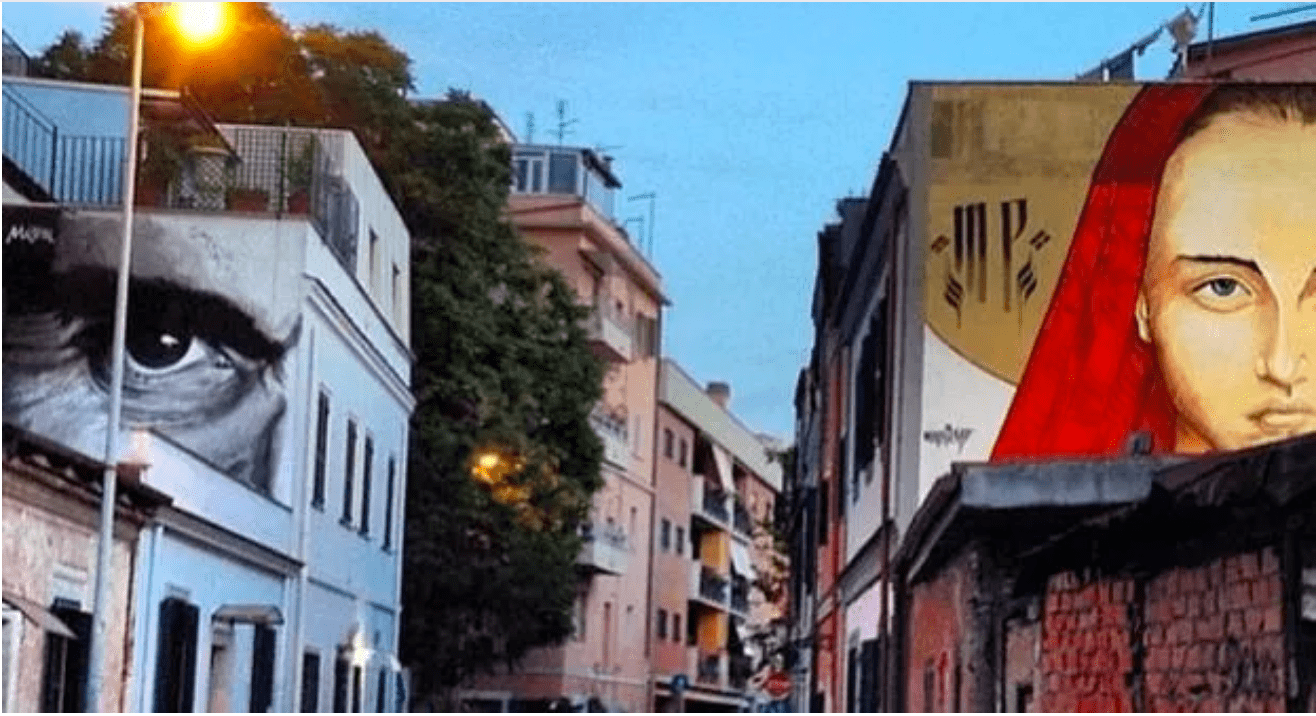 The Pigneto as Poblenou in Barcelona and Belleville in Paris, Centocelle as Jaurès or the Londoners Toting or Shepherd’s Bush, the Alexandrian as El Clot or Montreuil. Pigneto, Centocelle and Alessandrino, according to Badi, the leading platform for renting rooms (www.badi.com/it), are the most “cool” neighborhoods in the capital. Those in which there is a significant increase in research and which are therefore to be kept in mind because they are destined to grow and, at the same time, to see the prices of rents increase and per square meter. And they are paired with the emerging areas of Barcelona, ​​Paris and London.
In Rome, according to Badi, the new C line of the subway was undoubtedly the driving force behind the rebirth of some neighborhoods. That rewards the Pigneto, one of the “yuccie” districts of Rome, a multicultural area where past and present intertwine giving new light to the city. Among murals, chic shops, craft shops and nightlife, the Pigneto is certainly among the new trendiest areas of Rome. And where house prices are around 2,700 euros per square meter. Centocelle is instead the candidate district to successor to Pigneto and San Lorenzo. It is leaving behind the appointment of a “degraded” neighborhood also thanks to the opening of bistros and trendy bars. The house prices are still low, so Centocelle is one of the areas to keep an eye on right now because it is destined to establish itself in the next few years among the new cool quarters of Rome. Here the prices per square meter are around 3,000 euros
Finally the Alessandrino. In recent years large streets and modern buildings have been built, such as the famous church of God the Merciful Father designed by Richard Meier. Today the area is one of the areas identified by the Municipality to promote local identity and the processes of qualification and modernization of the periphery. Prices per square meter in the Alessandria area are around 2,300 euros. The comparisons between the various cool neighborhoods do not correspond exactly, but the look at the other great European cities makes us discover many analogies