Investments in luxury properties in Rome, Milan and Venice 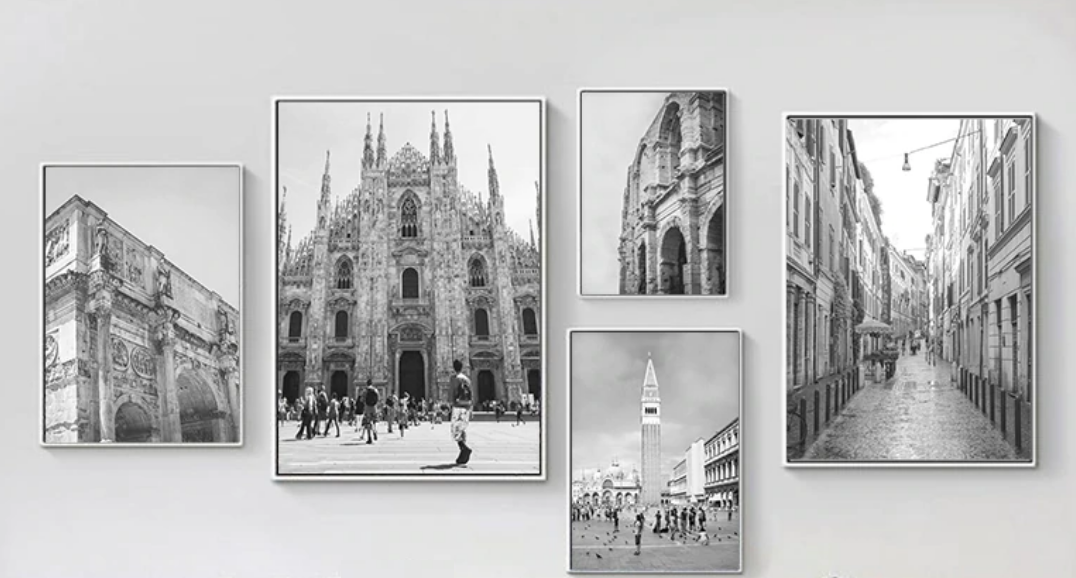 According to the Observatory of Exclusive Residences,  the sale of luxury properties in Milan and Rome begins to rise again.
The first half of 2015 showed signs of a trend towards consolidation in the sector, already recorded in the previous half year. The increase in transactions for this segment of the real estate market, the highest one, stood at + 32%. Positive signs, therefore, especially because, according to Marco Tirelli, it is precisely the niche of luxury properties that is driving the recovery. The highest peaks are recorded in Milan, especially in Brera and its surroundings, Venice, the Duse district, and Rome in the Prati-Salario-Trieste area.
The transactions of luxury properties in Milan grew by 29 percent in 2015 thanks also to the Expo effect and the greater international visibility of Milan which increased the demand for foreigners.
An important signal because it shows a renewed confidence in Italy after years in which Italian real estate investments were permanently diverted abroad. Currency earthquakes are also complicit. The weak euro makes it attractive to buy home in Italy for American, English and Swiss customers. This explains why the interest of categories of buyers who had left our market returns.
According to the surveys, foreigners who focus on made in Italy luxury real estate are mainly Americans: among Europeans, Swiss, 10.76% of the total buyers, and the French (6.27%). English (5.14%), Germans (4.02%) and Russians (2.17%) follow. Buyers from emerging countries such as Saudi Arabia, the United Arab Emirates and Brazil are on the rise, representing 6% of the demand for luxury homes in Italy.
As far as sales are concerned, average prices recorded a minimal decrease (-0.8%), but those of the highest real estate segment grew (+ 0.2%).
Generally houses are offered for sale at a value higher than the real value, but there is a widespread tendency to negotiate, especially after unsuccessful expectations: a propensity, this, exploited by buyers who are more aware of the dynamics of the real estate market. Average sales times increase to 30 months; 22.9 months for newly built luxury homes and 24.1 months for second hand. Just four years ago times were halved compared to today.
The expectations are justified by the fact that the units on offer are often to be restored, and this fact does not facilitate the ability of buyers to choose between the various proposals.
Always according to the recent study developed by Tirelli & Partners in the main Italian cities, we mainly focus on sizes greater than 150 square meters, bright spaces, overlooking important squares or panoramic views. It is highly appreciated that the property is inserted in period contexts and that it has prestigious architectural finishes. As for the interiors, details are sought such as the presence of vaulted ceilings, chests of drawers and frescoes

A house in the center of Rome full of surprises